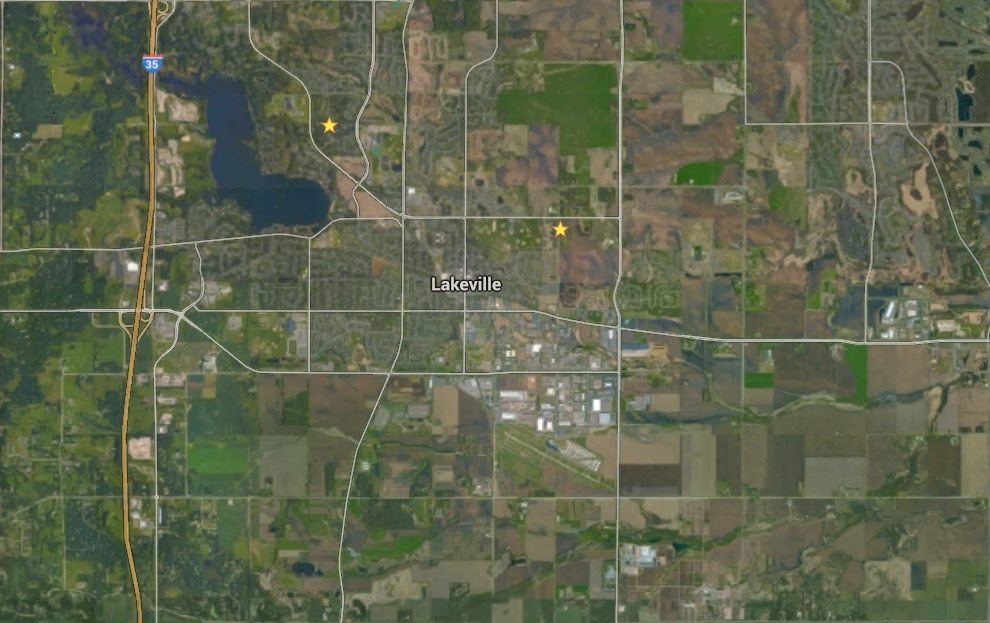 17 May Living in Lakeville, Minnesota

A Few of the Many Great Things About Living in Lakeville, Minnesota!

If you’re living in Lakeville, Minnesota you’re located in one the most historically rich as well as fastest-growing suburbs of the Minneapolis Metropolitan area. With a population growth of 33% over the last decade and a half, Lakeville property prices have seen a steady increase from a median house price of $165,400 in 2000 to over $300,000 in 2012. With all of this going on it’s no wonder Lakeville has been described as a “boomtown“. Read the blog to learn some more!

Lakeville’s roots stem from a military road that was constructed between Fort Snelling and Southern-Minnesota forts. In 1855 a Saint Pau 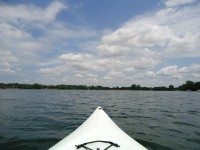 As its name implies, Lakeville has several lakes and smaller ponds within the city limits. The two largest lakes include Lake Marion and Orchard Lake, which are perfect for recreation such as fishing, boating, and swimming. Pictured to the right is an image of a kayaker on Lake Marion; its as if you can see yourself out there already!

Lakeville is home to numerous popular retail stores spread over the large city. Some notables include a Super Target, Pink Door Boutique, a new Ace Hardware, and Perfectly Random which, as its name would suggest, offers a wide variety of home decor and gifts.

at the south end of the city. Airlake Airport covers an area of 425 acres with one asphalt runway measuring 4,098 by 75 feet. Future plans for the airport include new hangars in the southwest corner of the airfield, expanding the primary runway to 4,600 feet and developing a 2,500-foot crosswind runway. Pictured to the right is what one would see while flying into the airport!

Lakeville Lifetime is a mega facility open 24 hours a day and 364.5 days a year (I’m pretty sure they’re open for a half day on Christmas). Along with the expected treadmills, stair climbers, weight machines and free weight the facility has an indoor and outdoor pool, hot tubs, saunas, steam rooms, tennis courts, basketball courts and a new and improved rock-climbing wall. It’s convenient location in the middle of the city serves a wide residential area for parents, teens and kids alike.

Award winning Lakeville North High School is one of the two located in the city. At the time of its completion in 1993 it was the only High School in the district. LNHS, as its commonly referred to, has a longstanding tradition of excellence in arts, academics, and athletics. In 2009 the school was awarded by the National Blue Ribbon Schools Program signifying its stature as a leading academic institution in the state.

Down the road is the LNHS Panther’s source of a healthy inner-city rivalry in Lakeville South High School. Much like LNHS, LSHS is a top tier school in the state of Minnesota and has been since its establishment in 2005. Though I’ve only been inside once, I remember being struck by the architecture of the school. It’s a truly state of the art institution that, much like LNHS, gives its students ample opportunity to succeed in their futures.

So there you have it! That’s our little snippet on the City of Lakeville, Minnesota. If you’re looking for further information on the city you can check the Chamber of Commerce’s excellent website here. Also, feel free to give me a call at 612-889-6496 or email me at [email protected] with any questions you may have. Thanks for reading!

Sheryl Petrashek is a Realtor with Re/max Results. She is based in Apple Valley and Sells Real Estate in Apple Valley, Burnsville, Eagan, Lakeville, Farmington, Prior Lake, Savage and Rosemount MN.