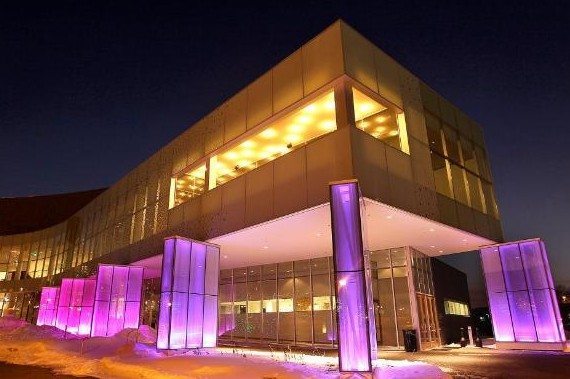 Posted at 12:59h in Advice for Sellers, Info for Buyers, Sheryl's Blog by Sheryl Petrashek
0 Likes

A Few of the Many Great Things About Living in Burnsville, Minnesota!

Learn about the city that has undergone some enormous changes throughout the past half decade making living in Burnsville, Minnesota more exciting than ever!

The city originated as a rural Irish farming community around 1855. The name has been attributed to an early settler and 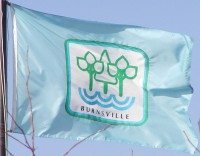 land owner, William Byrne, though his surname was improperly recorded as “Burns” resulting in Burnsville. The city is Minnesota’s 14th largest with a population of 60,306 as of the 2010 consensus. That’s quite a change from 1950 when, just before the World War II postwar housing boom, Burnsville was still a quiet township with a population of 583 people. During that time they taught school in a one-room building containing eight grades. Most recently Burnsville has been building a downtown redevelopment area called Heart of the City with urban-style retail and condominiums. The Burnsville Transit Station serves as the hub and headquarters of the Minnesota Valley Transit Authority, providing regional bus service to five other suburbs.

This suburb is home to the Burnsville Center Shopping Mall. It is one of the larger enclosed malls in Minnesota with over 150 stores and approximately 1,100,000 square feet. It is located near major roadways and serves as a shopping center for surrounding cities such as Apple Valley, Lakeville and Prior Lake.

Burnsville is home to Buck Hill which offers skiing, snowboarding and tubing throughout the long Minnesota winters 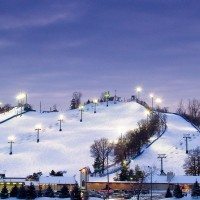 . Though it’s no Vail, Buck Hill is a favorite among the community for affordable fun. With runs ranging from a beginner “Bunny Hill” to an expert “Black Diamond”, the hill offers variety for skiers and snowboarders alike. They also have a terrain park and complete with a halfpipe for the more adventurous ones out there.

Along with the Mall, Burnsville boasts numerous popular retail stores including a Super Target, Walmart, Costco Wholesalers, Michaels Arts and Crafts, Sports Authority, Ace Hardware, Kohl’s and Barnes and Noble. Along with these stores are a number of fantastic and diverse restaurants including Champps Americana, Mediterranean Cruise Cafe and Giuseppe’s.

Burnsville has made great strides to redevelop an area for the city’s residents to enjoy dubbed the “Heart of the City”. The central piece is The Ames Center (pictured right), formerly known as the Burnsville Center for Performing Arts. Built in 2009, the Ames Center has a 1,000-seat main theater, a 150-seat black-box theater and an art gallery. The building hosts a wide range of national touring and local concerts, theater performances, comedy shows and more. Surrounding the center is a large courtyard complete with water features and fountains as well as retail shopping and residential condominiums. 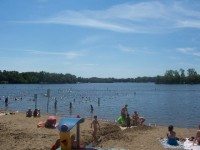 There are a variety of lakes located in Burnsville but perhaps the most popular of the lot is Crystal Lake. The 24-acre park has an unguarded swimming beach, canoe rental, sheltered picnic area, playground equipment and volleyball courts. There’s also ample room for dogs to play and walking trails.

So there you have it! That’s our little snippet on the city of Burnsville, MN. If you’re looking for further information on the city you can check the Chamber of Commerce’s excellent website here. Also, feel free to give me a call at 612-889-6496 or email me at [email protected] with any questions you may have. Thanks for reading!